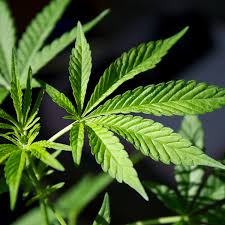 Marijuana charges can be heard in all courts in Colorado including Federal Court, District Court, Misdemeanor Court and Municipal Court.  All penalties are determined on the amount of the drug and the Court in which it is heard.

Defenses are numerous and can include you possessing a valid medical marijuana card.  The Search and Seizure laws are applicable to a complete defense.  Recently, Mike successfully defended an individual who possessed 18 marijuana plants, without a medical marijuana license. The police entered into the home without a warrant and Mike’s use of the Search and Seizure statutes allowed a successful negotiated plea agreement.